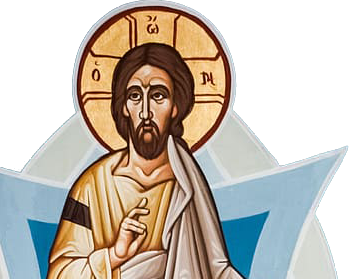 The Holy Prophet Nahum, whose name means “God consoles,” was from the village of Elkosh (Galilee). He lived during the seventh century B.C. The Prophet Nahum prophesies the ruin of the Assyrian city of Nineveh because of its iniquity, the destruction of the Israelite kingdom, and the…

Righteous Philaret the Merciful, son of George and Anna, was raised in piety and the fear of God. He lived during the eighth century in the village of Amnia in the Paphlagonian district of Asia Minor. His wife, Theoseba, was from a rich and illustrious family, and they had three children: a son…

While Saint Ananias was being tortured for his belief in Christ, he said, “I see a ladder leading to heaven, and radiant men calling me to a marvelous city of light.”

No information available at this time. 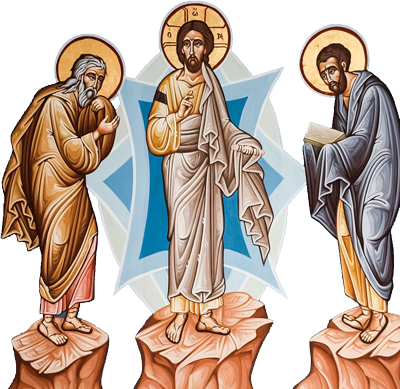